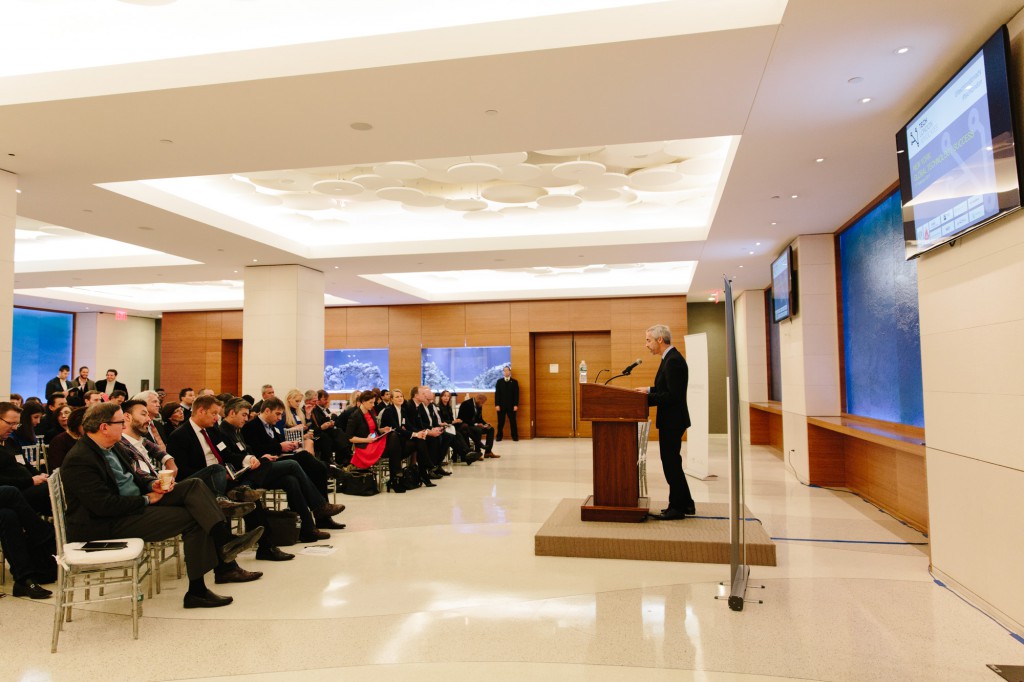 Posted at 09:01h in Uncategorized by Russ Shaw 0 Comments
0 Likes

A prestigious array of speakers provided their insights into the opportunities and challenges facing both cities. Particular focus was given to the emerging FinTech industry.

An Innovate Finance panel included speakers such as Alastair Peterson, Digital Shadows and Adam Kaufman, Seedrs – representing some of the leading FinTech experts on both sides of the Atlantic.

Russ Shaw accompanied the Mayor of London throughout the tech trade mission, meeting local business leaders and tech experts in Boston and New York to encourage greater collaboration between the British and US digital industries.

Sorry, the comment form is closed at this time.