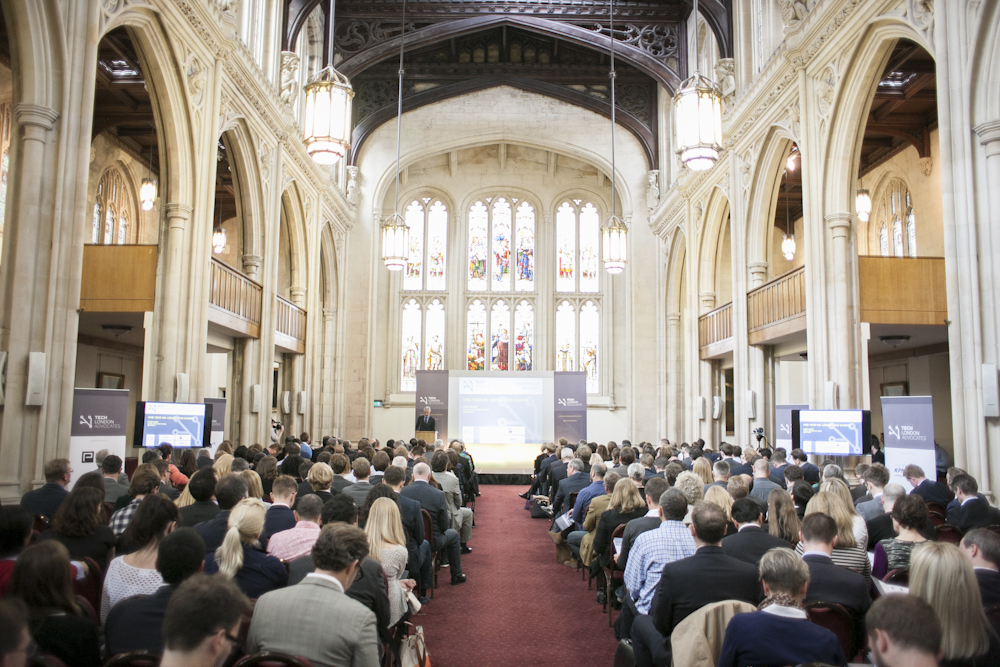 Experts from government, established technology companies and startups all gave voice to their experiences and frustrations around the themes of talent and growth.

Kit Malthouse, deputy mayor of London for business and enterprise, outlined the London government’s plans to ensure the continued growth of London’s technology sector through nurturing talent and attracting investment to the city.

Gerard Grech, CEO of Tech City UK and and Leslie Sarma, associate at Penningtons Manches LLP, explained some of the problems and breakthroughs being made around the contentious issue of immigration legislation. The Tier 1 Exceptional Talent Visa for technology was praised, but the need for more action couldn’t have been more apparent.

The event was closed by a panel of some of the entrepreneurs who the Tech London Advocates have tipped for success in 2014. Sarah Wood, founder of Unruly; Ed Bussey, founder of Quill; Efe Cakarel, founder of MUBI and Peter Janes, founder of Shopa took to the stage to offer practical advice for the next generation of startups.

Oli Barrett brought his inimitable hosting abilities to the event to ensure the largest ever Tech London Advocates event was a resounding success.